Seriously has it been over a month since my last post.  I have been slacking and time is getting away from me. 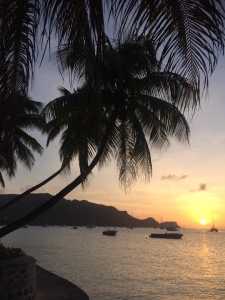 A friend mentioned recently about my lack of blogging which prompted me to get back into it.  I have no real excuse 🙂 apart from the fact that I have gone into complete relax mode.  I think we do deserve that a little after the last few months. 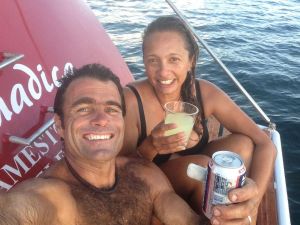 Enjoying life in the Caribbean.

I guess we are also enjoying life to the fullest which makes it hard to sit down and write about it….well I find that the case anyway.

Anyway here’s to making a better effort from my side.  Its hard to believe we’ve been here in the Caribbean for over three months already. Initially it wasn’t our intention to be in the Caribbean this early, but its been an interesting experience.  Heading south to the Caribbean in the height of hurricane season was definitely not on my priority list but it was too late to head north to Canada and Central America had quite a bit of tropical depression activity at the time of our departure.  Looking back on this hurricane season I had every right to feel the way I did.  This hurricane season has officially sucked and probably ranks high on the the list of worse seasons to date.  Not wanting to mess with the weather in August we headed straight south to Grenada.  Of cause if anything came close to us we were prepared to run even further south or at least in the opposite direction.  We are still prepared to do that. 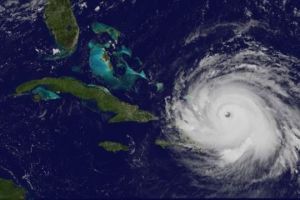 A few mere weeks after our arrival in Grenada hurricane Irma and Maria created absolute havoc on several of the Caribbean Islands.  Both were category five hurricanes that caused catastrophic damage and numerous deaths.  We watched both hurricanes track north of the Island chain with our hearts in the our mouths. It was hard to imagine just a few hundred miles away peoples lives and the Islands they called home were being changed and destroyed.  So many yachts were also lost and destroyed during this time. The pictures and footage that followed was heartbreaking. 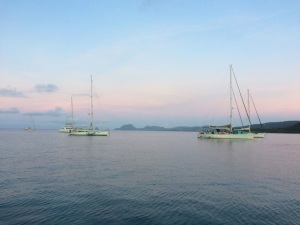 However life for us continued.  Our days on board Nomadica have slowed down quite a bit.  Of cause sunrise is early here in the Caribbean so we are awake most days super early as the first signs of light comes streaming into our hatch. Its a beautiful time of the day where everything seems so calm and still.  Our mornings are spent leisurely before we start on boat projects.

Things are getting done but slowly.  More on that later.

Another friend asked a few weeks back what is the best thing I enjoy about being in the Caribbean on our own boat and I have to say its the people we meet. We’ve been to the Caribbean several times before, so the we are no strangers to the Islands.  However life on a boat is so much different to that on land.  You get to know your neighbours and making new friends or acquaintances is just so much easier in this life.  Already we’ve met some great people and get togethers to enjoy sun set drinks seems to be a frequent happening now. 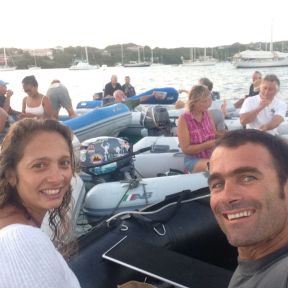 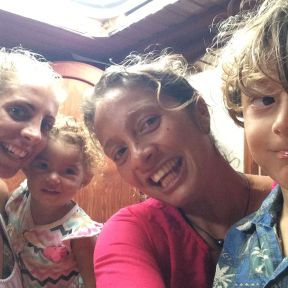 We’ve noticed a change in the weather in the last few months.  August was hot and humid, September it cooled slightly and then October bought more frequent rain squalls and cooler evenings.  November the temperature at night has dropped which makes it so much more comfortable for sleeping under the stars.  Even the sea temperature have dipped a few degrees which makes swimming in the azure waters a real treat.

By far our favourite time of the day is as the sun sets. We love to light up the BBQ and take thanks for the day that has past. 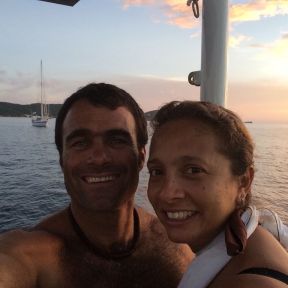 Celebrating another end of a beautiful day. 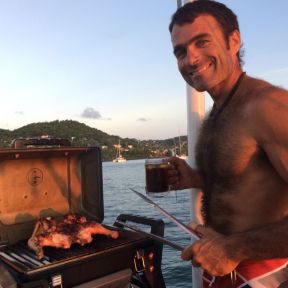 BBQ nights on board.

We stayed in Grenada for just over two months before slowly hopping up the Island chain to Martinique where we’re currently at.

Life is simple out here and we are loving it.

3 thoughts on “Life in the Caribbean.”